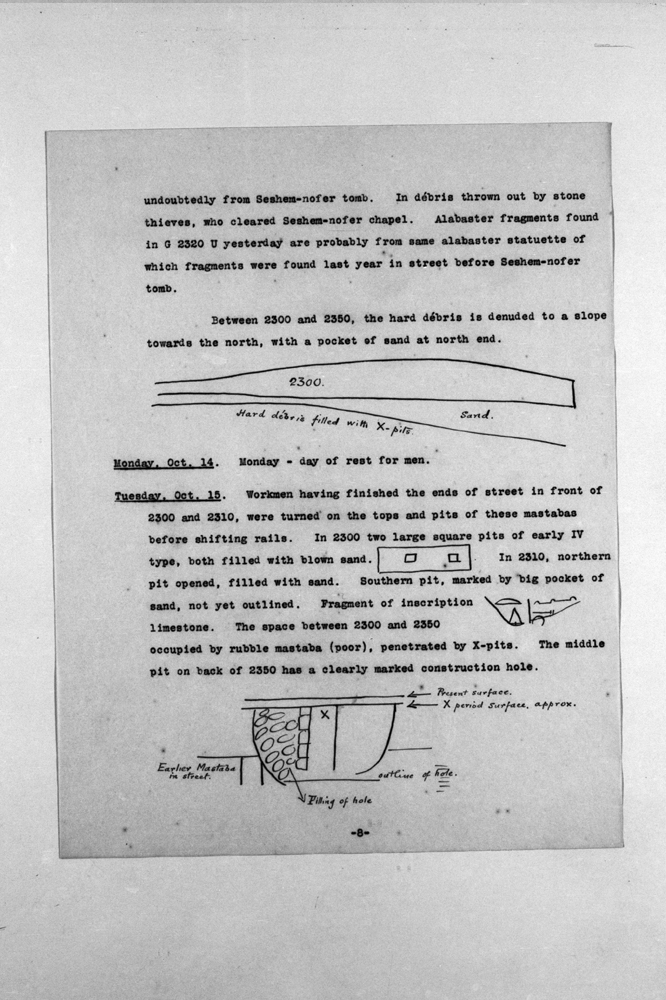 Day of rest for men.